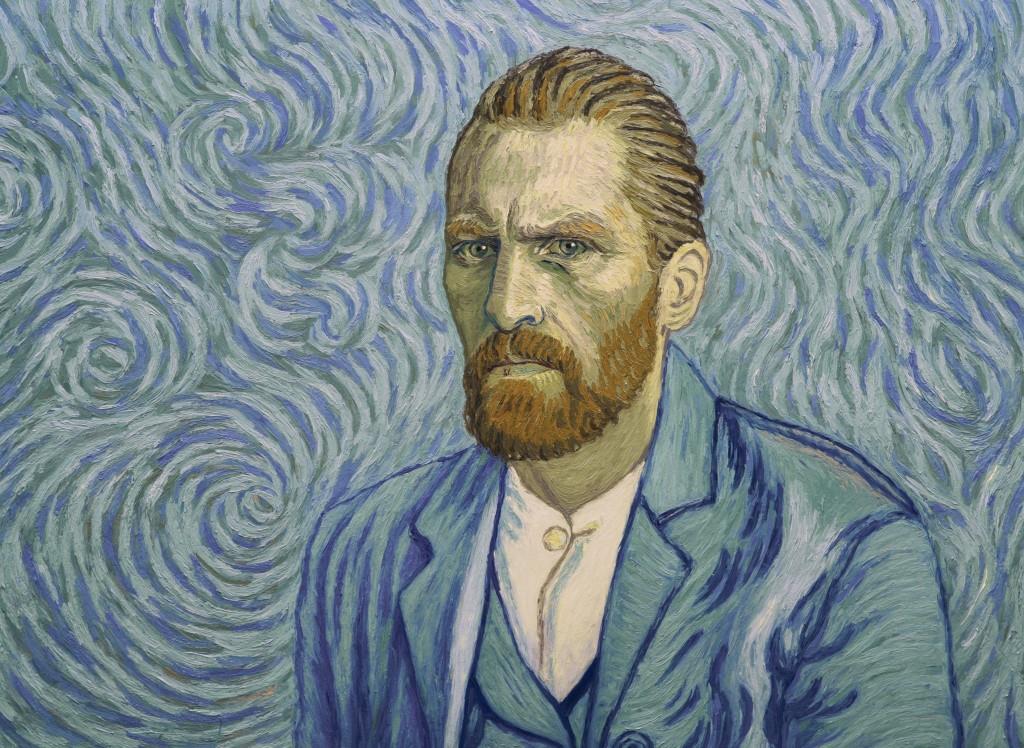 “Loving Vincent” nominated for an Oscar!

This year nominations for the Academy Awards were announced – “Loving Vincent” co-produced by Odra-Film from the funds of Lower Silesia Film Fund is among five productions in the running for an award in the Best Animated Feature category!