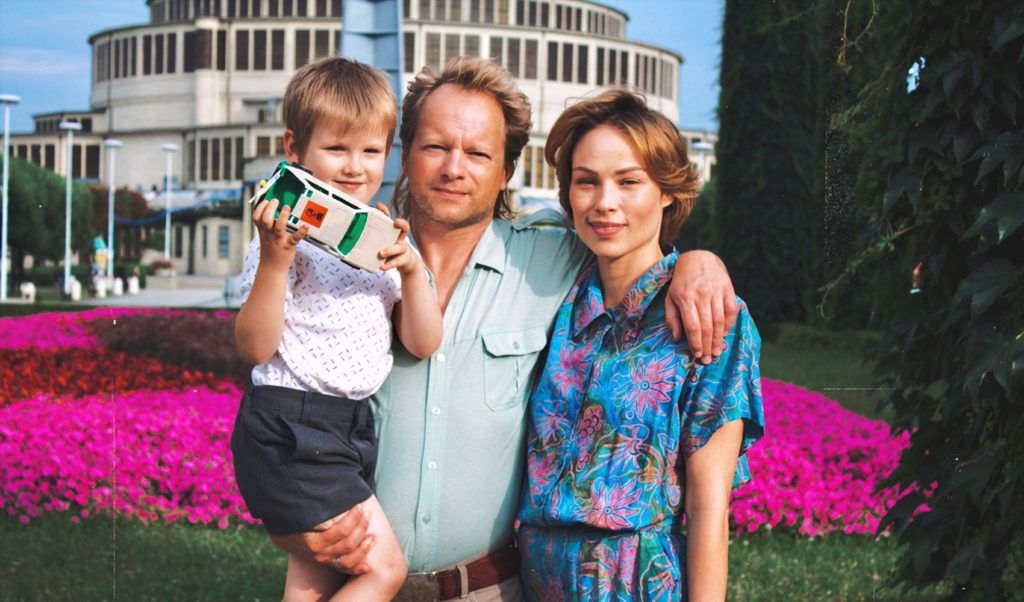 It’s 1984. Six-year-old Tomek gets his first big pack of Lego bricks. A time of inflation, communism and the lack of anything in stores. His father buys him a LEGO castle in Pewex, for dollars an aunt from Chicago who came to see the old continent. Since then, little Tom is noticed in the yard by other children. From a loner and a recluse, the Lego toy changes him in the eyes of his friends. Alek, Tomek’s father, decides to go to America in search of bread. When he returns to his homeland in 1990 after the fall of communism, he brings his 12-year-old son his dream video recorder. However, the child’s fulfilled dream will soon be relegated to the background when the man develops alcoholism. 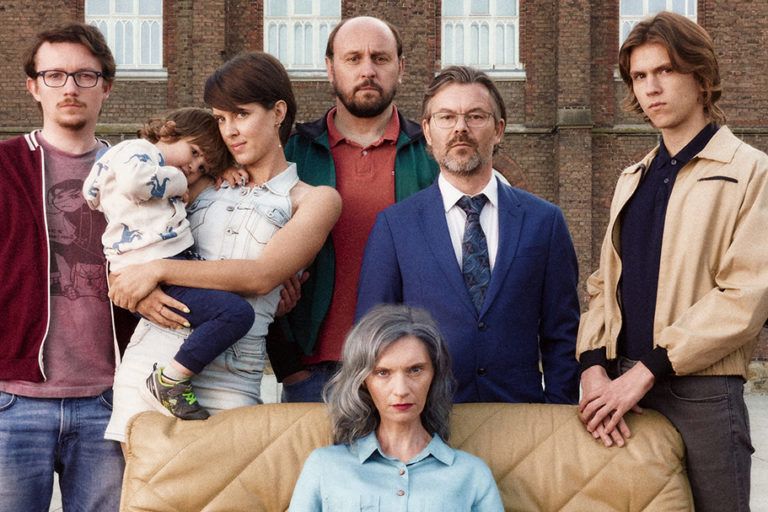 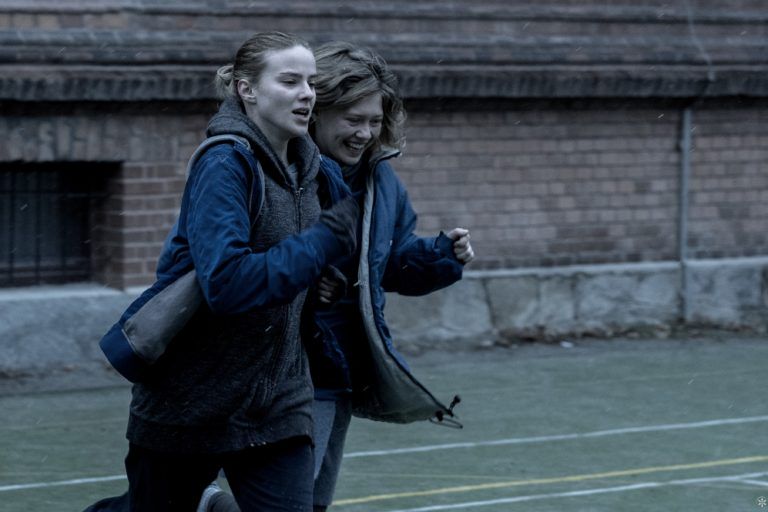 All For My Mother 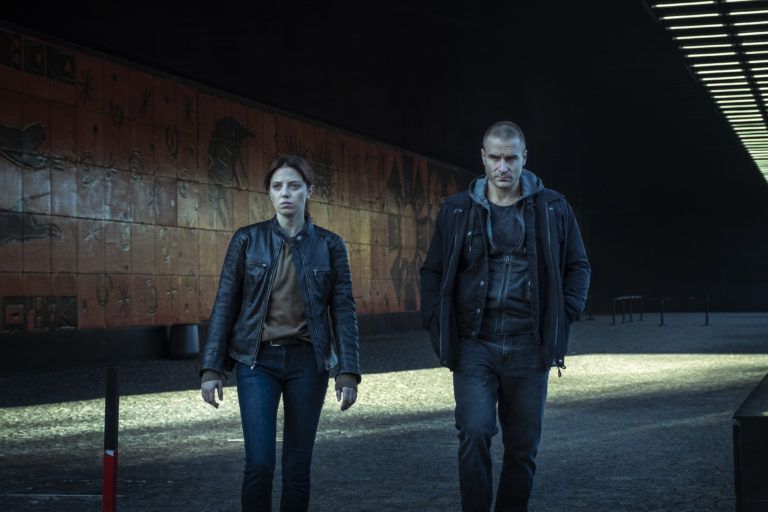 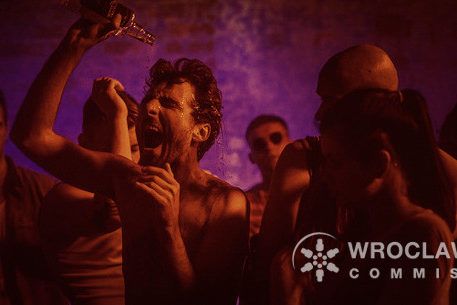 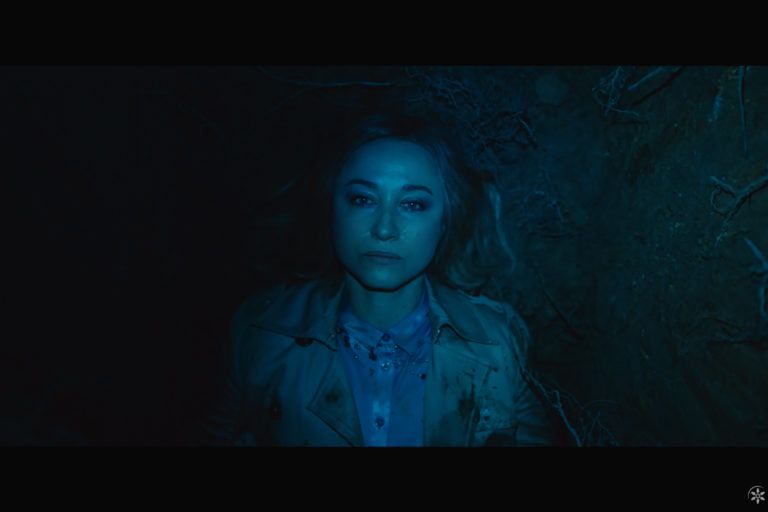 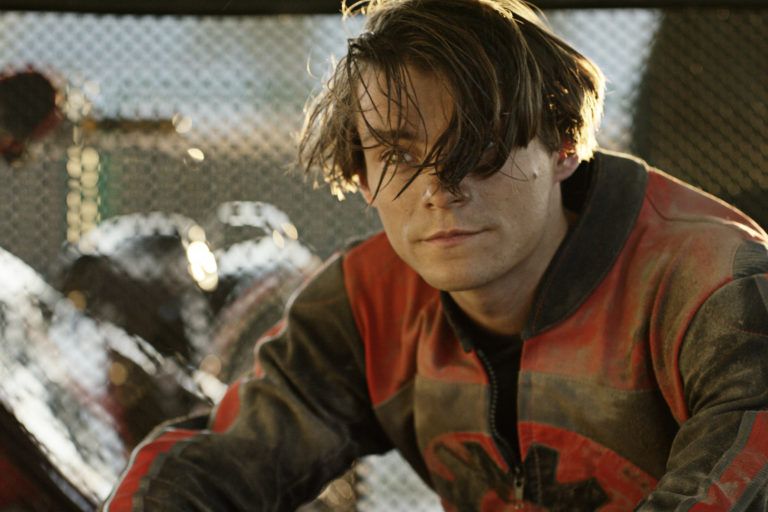 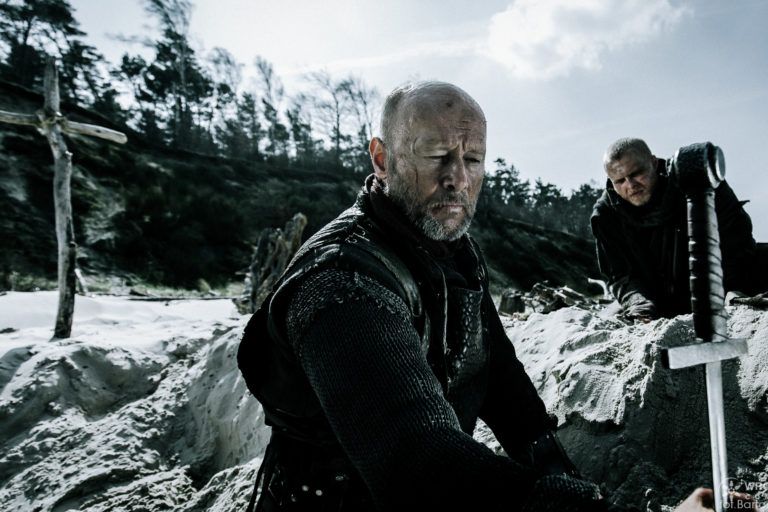 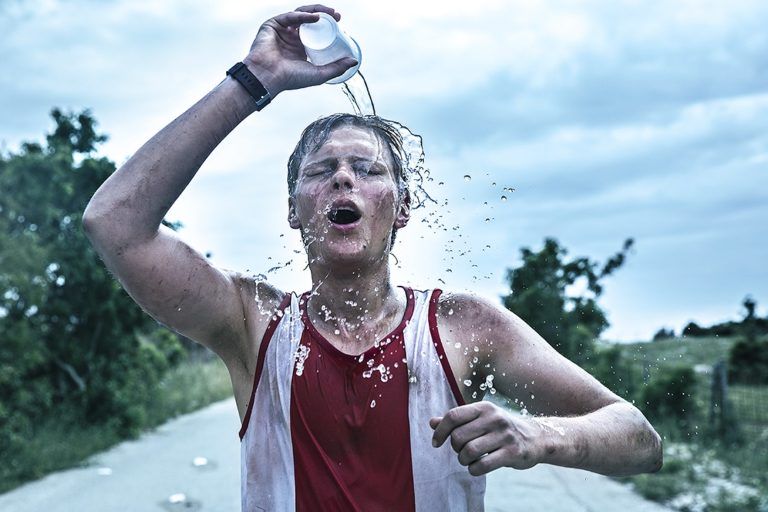 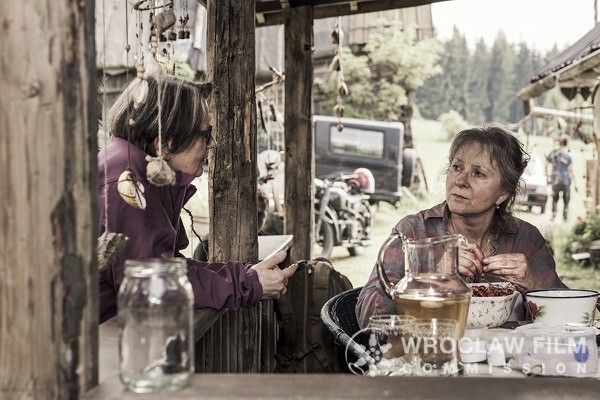 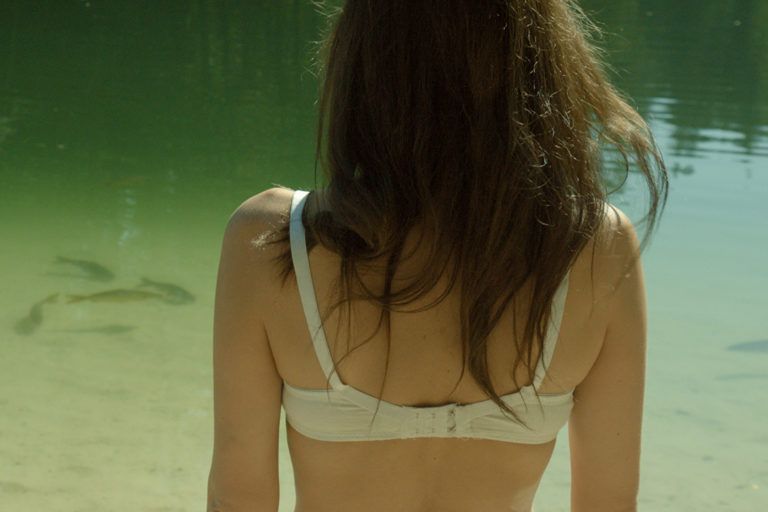