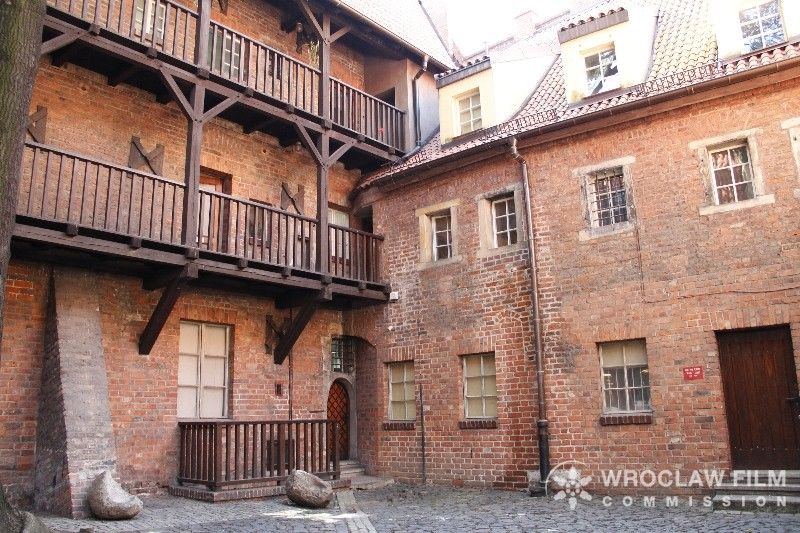 The former city prison is located at Więzienna Street, it was probably built in the second half of the 19th century. 14th century From the beginning of the 16th century, the building was gradually expanded, creating a closed quadrangle with a courtyard inside. The prison obtained its present shape in the 1780s. The former main prison rooms were located in the cellars. People of low status and extremely dangerous criminals were imprisoned here.

In the basement of the eastern part, interrogations and often the accompanying torture took place (today these rooms are occupied by a pub). The building ceased to be used as a prison at the turn of the 18th and 19th centuries. It later housed philanthropic institutions and a pawnshop. Today it is the seat of, among others Wrocław Branch of the Institute of Archeology and Ethnology of the Polish Academy of Sciences.

ASK FOR LOCATION
PDF
Location: Wrocław, Więzienna
Go to Top
We use cookies on our website to give you the most relevant experience by remembering your preferences and repeat visits. By clicking “Accept All”, you consent to the use of ALL the cookies
Accept All
Manage consent