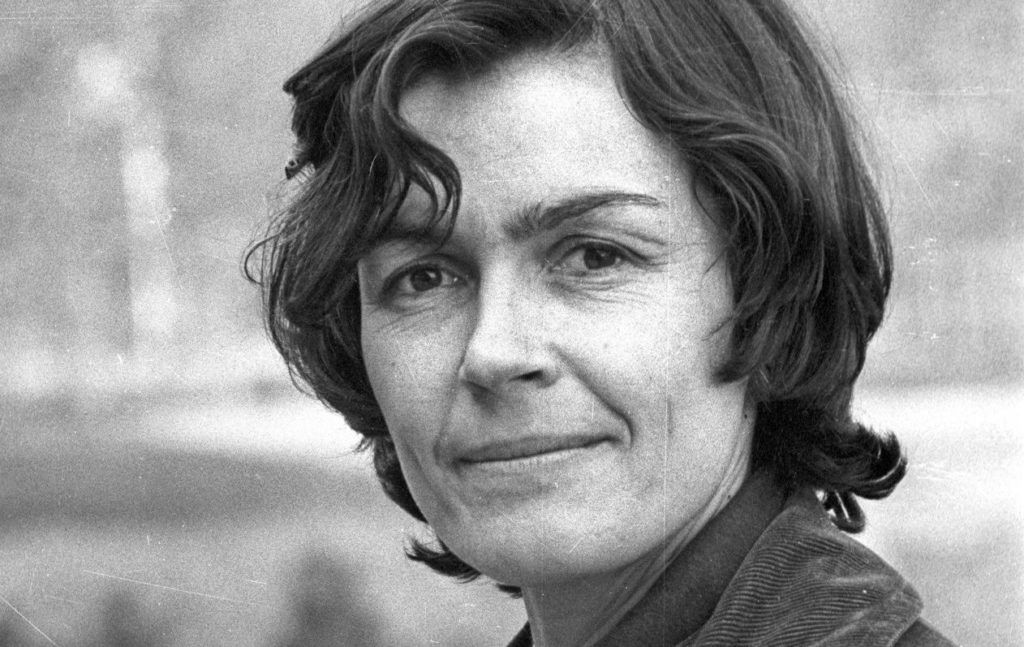 Wanda went missing on Kachendzonga in 1992. She was the first woman in the world to climb K2, the most difficult of the 8-thousanders, and the first person from Poland to conquer Everest. She is an icon of independence and strength who changed the order of the mountain world. Eliza Kubarska reveals conversations with international celebrities in the mountaineering community: Reinhold Messner, Krzysztof Wielicki, Carlos Carsolio, Kurterm Diemberger and Elizabeth Hawley, as well as with people from outside the milieu but crucial in Wanda’s life: her sister Janina Fies, friends Ewa Matuszewska and Marion Feik. This testimony shows the tragic biography of the great Himalayan mountaineer, full of unfortunate accidents and great achievements. It reveals the mystery that accompanied her and answers many uncomfortable questions. The film will feature unpublished Polish and foreign archives, revealing the fact that Rutkiewicz was a very good filmmaker. The story is framed by Eliza’s journey in Wanda’s footsteps to the farthest corners of the Himalayas…