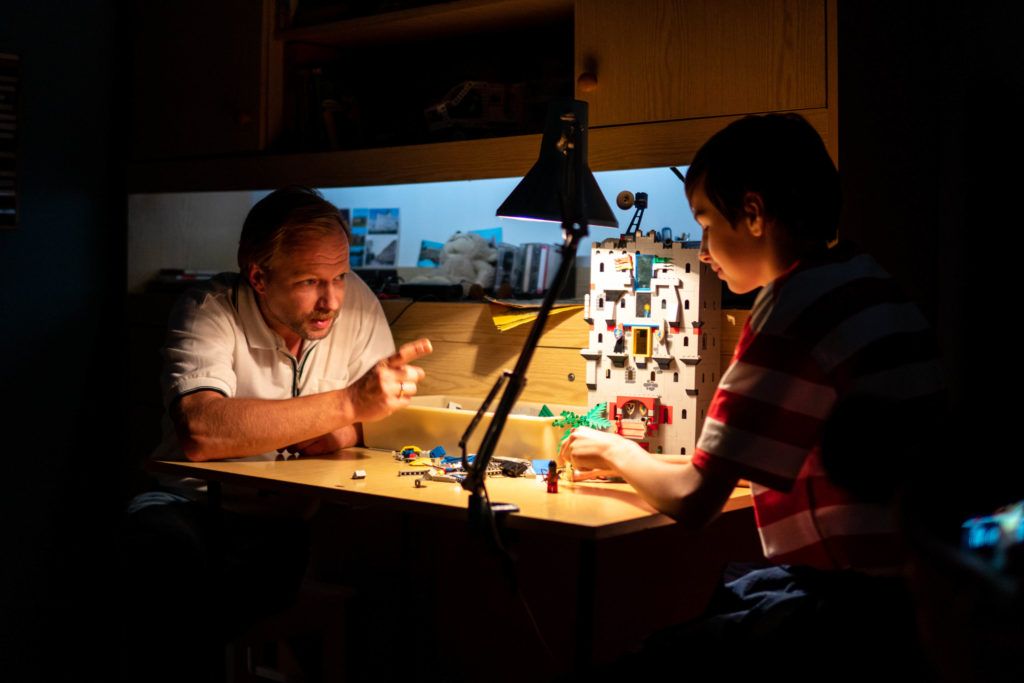 “Return to Legoland” was recognized by the jury of the Just Film competition at the Black Nights Film Festival in Tallinn. Just Film is one of the sections of the Tallinn event – the competition is dedicated to films about the problems of children and youth.

The festival jury justified their choice in the following way: “The winning film made a deep impression on everyone right away, but the decision was difficult because there were so many good films in the programme. The story of this film is really honest, told in detail but most of all life-like. Moreover, we appreciated the fact that the main problem was presented in many ways, from different points of view and in broad perspective with the background of the environment. The film kept us in suspense, had a good culmination and long after the screening, it was still in our heads. The natural acting of the actors and the excellent chemistry between them made us feel so many different emotions. Thanks to the good acting, there were several scenes where we didn’t need to hear the words, but they piercing through us.”

We are very happy to be part of this project. Congratulations to its creators!