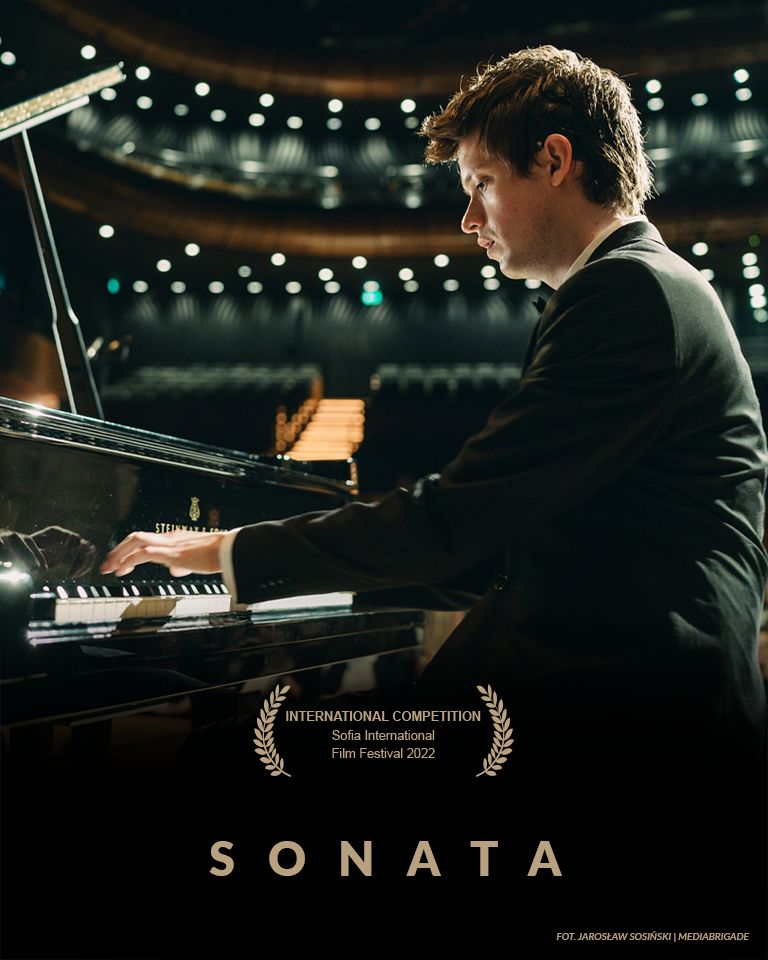 We are so happy! The DCF co-produced film “Sonata” won the 26th Sofia International Film Festival.

165 films from 56 countries competed for awards at this year’s edition of one of the most prestigious festivals. “Sonata” directed by Bartosz Blaschke broke the bank receiving the best film award and the audience award.

The film tells the true story of Grzegorz Płonka (Michał Sikorski, honoured with the Professional Acting Debut Award at the 46th Polish Film Festival in Gdynia), who was living for years in complete silence. But thanks to the persistence of his parents (Małgorzata Foremniak, Łukasz Simlat), the support of a group of good people and implant procedure, he regained his hearing and was able to fulfil the greatest dream of his life – to play Beethoven’s “Moonlight Sonata”.