THE APPLICATIONS FOR POLISH DAYS 2022 HAS STARTED 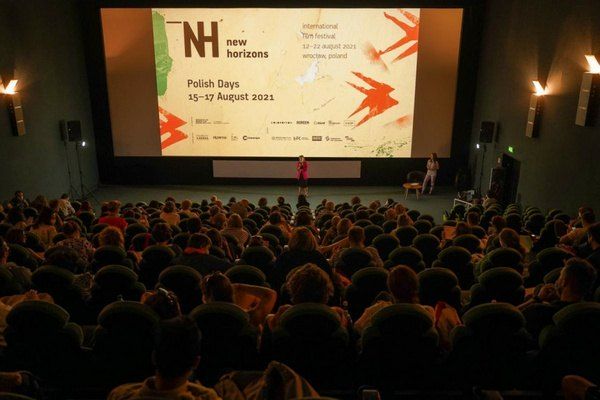 The selection process for this year’s edition of Polish Days has begun. The upcoming edition of the PD will take place in Wrocław on July 24-26, during the 22nd New Horizons International Film Festival.

What is the Polish Days project?

Polish Days is the most important industry event of the New Horizons IFF, co-organized by the Polish Film Institute. During the private screenings, film industry representatives from all over the world get to know the newest Polish cinema at every stage of production. Is is great opportunity for producers and filmmakers of Polish films to promote their projects, to plan festival strategy or to find foreign partners. Every year this event is attended by about 200 guests.

A regular element of PD are awards granted by PD partners. Post-production companies give awards to selected projects in the form of post-production services on preferential terms. EAVE and Polish Film Institute grant a scholarship for the Polish producer and film project in development, which covers the costs of the participation in the EAVE producer programme.

Wrocław Film Commission and Lower Silesia Film Center (DCF), as every year, are partner of Polish Days in Wrocław.