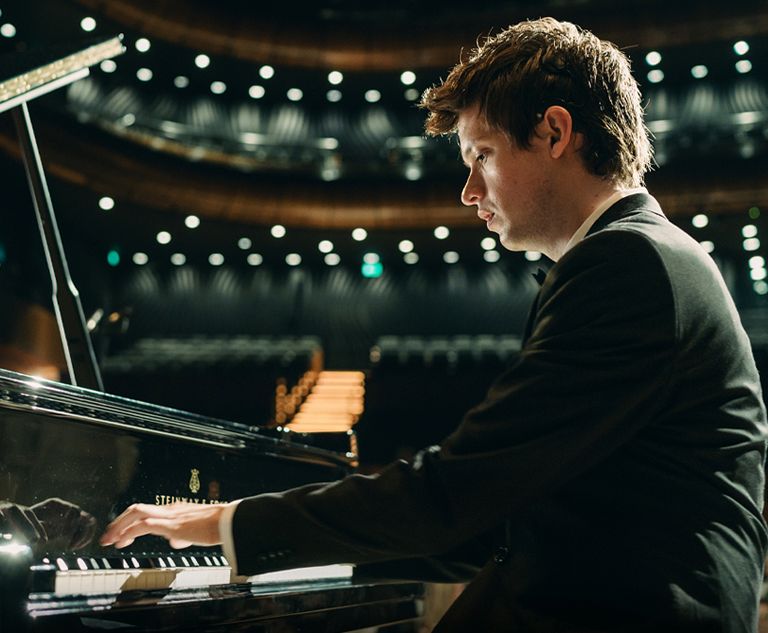 It is hard to find words to describe the mood of the premiere evening of “Sonata”. It was outstandingly good, full of mutual respect, understanding and joy. We are proud to be one of the co-producers of this beautiful project. Thank you for the great attendance! And those who who didn’t manage to get tickets yesterday, we invite to the cinemas on the March 4th – it’s really worth it!

The film tells the true story of Grzegorz Płonka (Michał Sikorski), who was living for years in complete silence. But thanks to the persistence of his parents (Małgorzata Foremniak, Łukasz Simlat), the support of a group of good people and implant procedure, he regained his hearing and was able to fulfil the greatest dream of his life – to play Beethoven’s “Moonlight Sonata”.

“Sonata” directed by Bartosz Blaschke is DCF’s co-production with funds from the Lower Silesian Film Competition. The film was awarded at the 46th Polish Film Festival in Gdynia – Michał Sikorski for his professional acting debut and the Audience Award for the film.

The film was also selected in the Polish Films Competition of the 29th edition of the International Film Festival of the Art of Cinematography Camerimage.